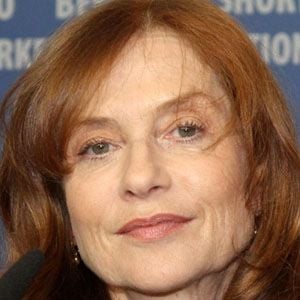 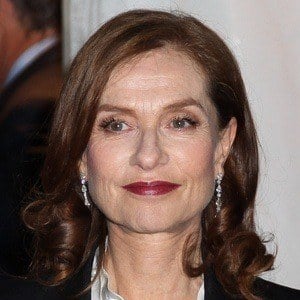 Known for her roles in such French films as La Ceremonie, La Pianiste (The Piano Teacher), Violette Noziere, and Amour, this acclaimed actress also appeared in such American movies as I Heart Huckabees and Heaven's Gate. She won a Golden Globe and received an Academy Award nomination for her lead role in the 2016 thriller Elle.

During her teenage years, she was a prominent stage actress in Paris. Before beginning her screen acting career, she trained at both the Versailles Conservatoire and at Paris' National Conservatory of Dramatic Art (CNSAD).

By 2014, with fourteen Cesar Award nominations to her name, she held the distinction of being the actress most frequently considered for the prestigious award.

Her marriage to director, screenwriter, and producer Ronald Chammah began in 1982 and resulted in three children. The couple's daughter, Lolita Chammah, appeared with her mother in the 2010 French comedy movie Copacabana.

She played the title role in the 1991, Claude Chabrol-directed film version of Madame Bovary.

Isabelle Huppert Is A Member Of