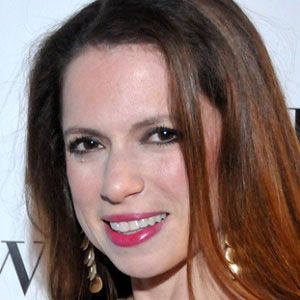 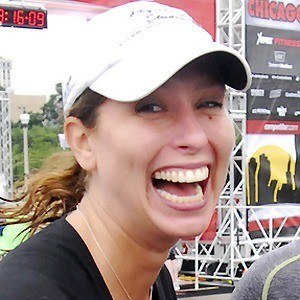 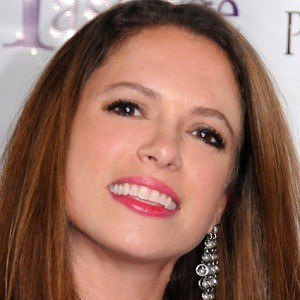 Meteorologist for The Weather Channel who has hosted On The Radar, Wake Up With Al, and Morning Rush among other shows. She occasionally fills in for Al Roker on The Today Show on NBC.

She earned a Bachelor's Degree in Geography and minored in Mathematics at the University of Florida.

She was a live reporter at the 2010 Winter Olympics in Vancouver, British Columbia. In 2014, she appeared in the film Sharknado 2: The Second One.

She is a Weather Channel employee like correspondent Dave Malkoff.

Stephanie Abrams Is A Member Of