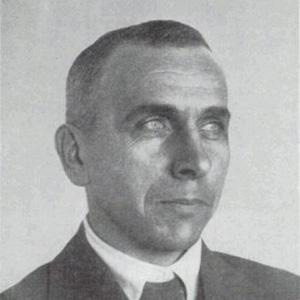 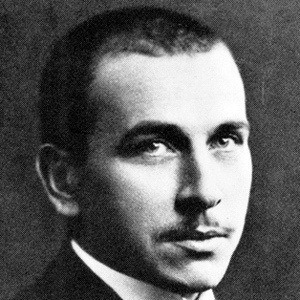 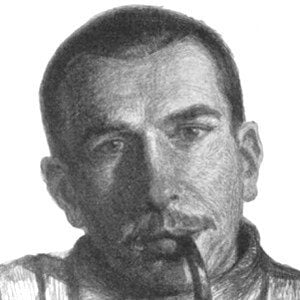 German meteorologist and geophysicist who was the first to postulate the theory of continental drift, which theorizes that the Earth's continents have drifted across the ocean over the years, in 1912.

He had his first major experiences in meteorology working as an assistant to his brother, who was also a scientist.

Before the existence of the jet stream was accepted, he was part of several expeditions to Greenland where he studied polar air circulation.

He married Elsa Koppen Wegener in 1913.

His theories were initially met with criticism from many scientists, including Albert Einstein.

Alfred Wegener Is A Member Of