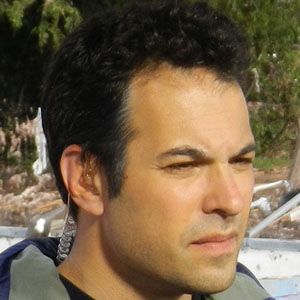 Weather Channel correspondent who became known for covering the devastation of hurricanes. He received numerous Emmy Awards and nominations for his documentary and special feature work as a broadcast journalist.

He attended Ohio State University. He began his broadcasting career by operating a radio station out of his basement.

He worked for CBS affiliates in Los Angeles, California.

He had one daughter with his wife Nathalie.

Dave Malkoff Is A Member Of