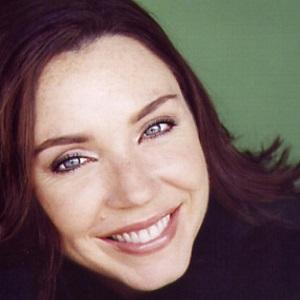 Known as Flo from the Progressive Insurance commercial advertisements, she's also had supporting film roles in Blades of Glory and The Heartbreak Kid.

She graduated from Binghamton University in 1992.

She has had recurring television roles on Tom Goes to the Mayor and Mad Men.

She had a supporting role opposite Ben Stiller in The Heartbreak Kid in 2007.

Stephanie Courtney Is A Member Of