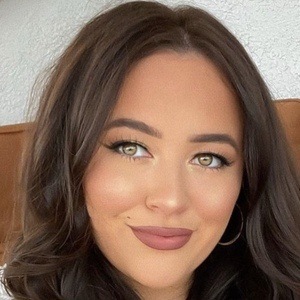 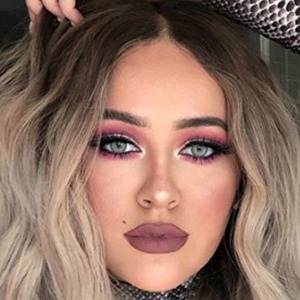 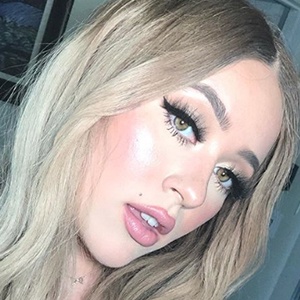 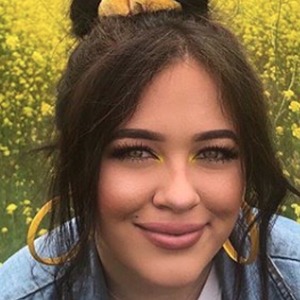 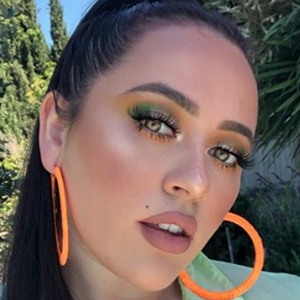 Glamour queen simply known as ItsSteephh on YouTube. she has accumulated a following of over 70,000 subscribers posting makeup tutorials, skincare tips, and challenge videos.

Though her YouTube channel was created in May 2010, she didn't post the first video, titled "Kendall Jenner Inspired | Makeup Tutorial" wasn't posted until March 2015.

She has an Australian Cattle dog named Pam.

She has become friends with numerous other YouTubers, such as Patrick Starr.

Stephanie Duran Is A Member Of