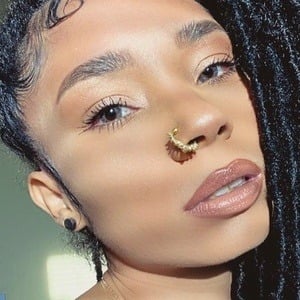 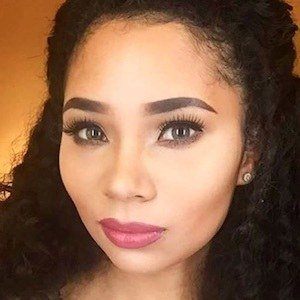 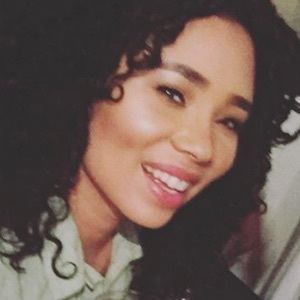 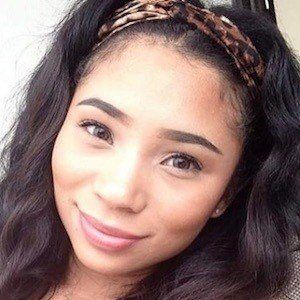 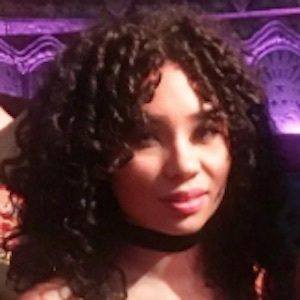 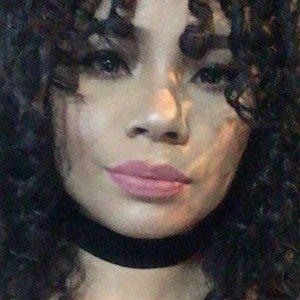 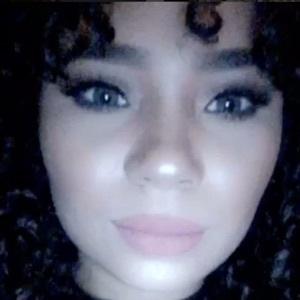 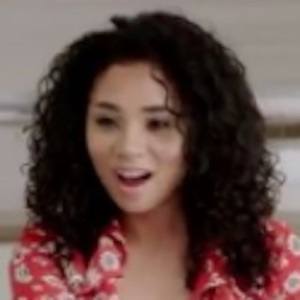 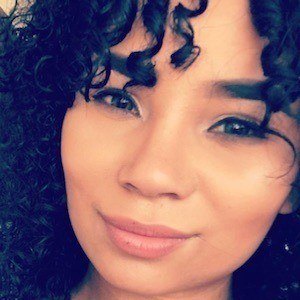 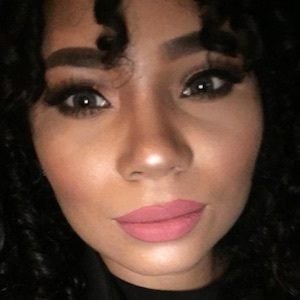 Comedic actress and most known for her laid back, peaceful personality on the popular Oxygen series Bad Girls Club She was cast in season 10 in Atlanta and on Bad Girls All Star Battle season 2.

She moved out of her parents' home when she was 17 years old in search of a better life and bigger dream.

Following her reality show stint, she worked as a model and comedic personality. Upon moving to New York City, she became known for being quad lingual, promoting world peace, and being an avid activist against childhood abuse and neglect.

She was born in Elizabeth, New Jersey to a Salvadorian mother of Mayan decent and an African-American father. In 2015, she and comedian Donnell Rawlings welcomed a son named Austen.

She appeared on Bad Girls All Star-Battle season 2 alongside Camilla Poindexter.

Stephanie George Is A Member Of