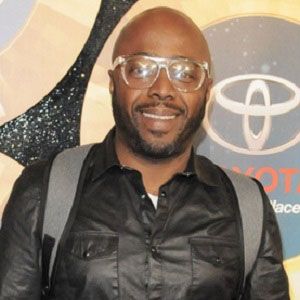 Famous for playing Ashy Larry on the Comedy Central program Chappelle's Show. He is also known for his recurring role as Day Day Price on the HBO series The Wire.

After graduating from T.C. Williams High School in Northern Virginia, he enlisted in the United States Air Force.

Raised by his mother, he spent his childhood in Alexandria, Virginia. In August 2015, he welcomed his first child, a son named Austen Donnell, with Stephanie George.

He has made numerous appearances on The Ricki Lake Show.

Donnell Rawlings Is A Member Of