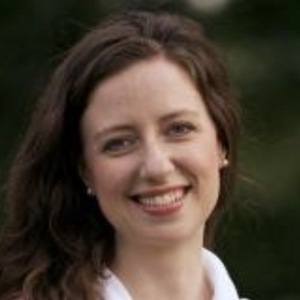 American talk show host most famous for hosting the Freeform series SuperFan Suite. She has made a name for herself as a go-to host for web shows, having hosted shows for TNT, Hulu, The Young Turks, Women.com and more.

She graduated from the University of Southern California with a degree in communications and journalism.

She has worked as a producer for KTLA 5 Entertainment News.

She has a sister named Alyssa.

She has co-hosted the web talk show Pop Trigger with Samantha Schacher.

Stephanie Gray Is A Member Of