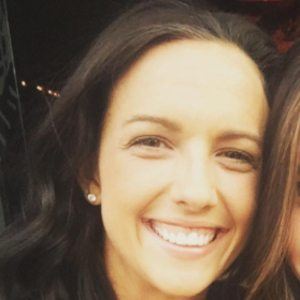 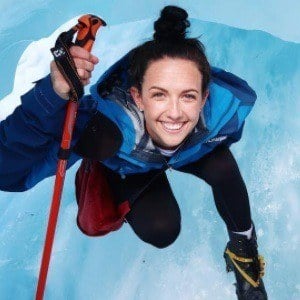 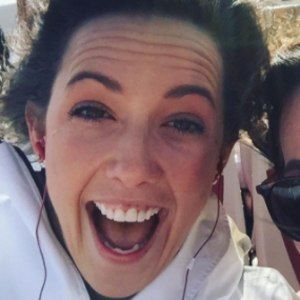 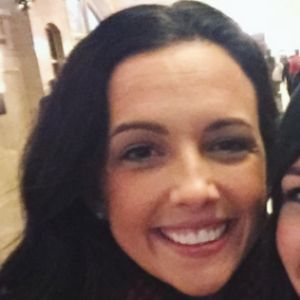 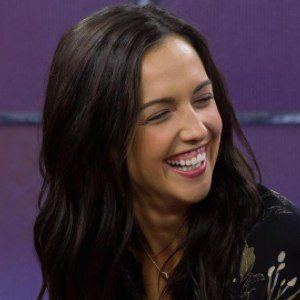 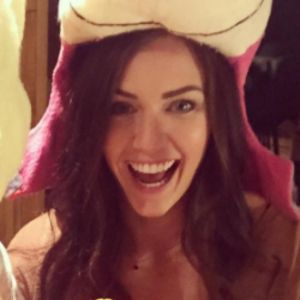 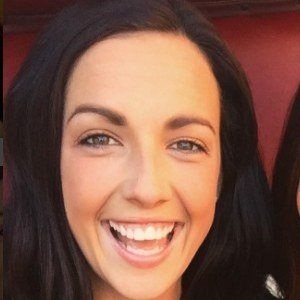 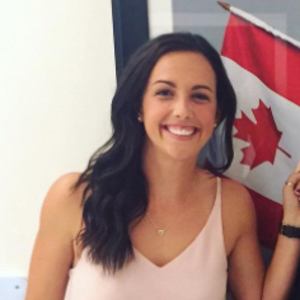 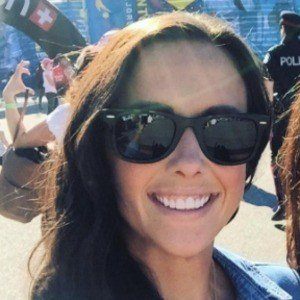 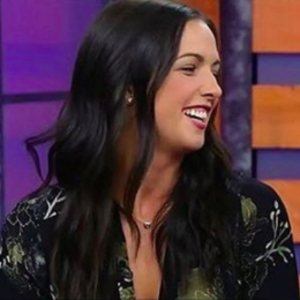 Lawyer most famous for winning the fourth season of The Amazing Race Canada. She and her partner became the first women ever to win the series.

She earned a B.A. in finance from Wayne State University. She later studied Law at the University of Detroit Mercy School of Law.

She became a source of controversy on The Amazing Race for lying to her fellow contestants about being in possession of an Express Pass.

She won The Amazing Race alongside girlfriend and show partner Kristen McKenzie.

She and Celina Mziray both found fame as contestants on The Amazing Race.

Stephanie LeClair Is A Member Of