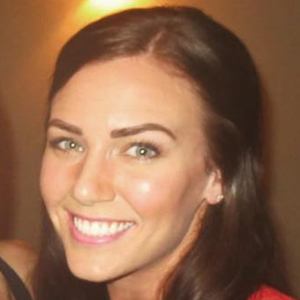 Season 4 winner of Amazing Race Canada who became a YouTuber in the latter part of 2016. She previously worked as a sales account executive.

She was a softball player in college, and obtained her Bachelor of Arts degree in communication and media studies from the California University of Pennsylvania.

She briefly worked at Maple Leaf Sports & Entertainment as a freelance producer and editor.

She was born in Ontario, Canada. She competed on Amazing Race Canada alongside her partner Stephanie LeClair.

She was featured on Amazing Race Canada, a show hosted by Jon Montgomery.

Kristen Mckenzie Is A Member Of