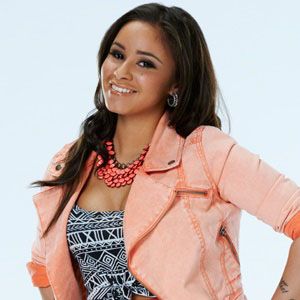 Bad Girls Club personality from the show's 11th season. She earned the nickname of The Sultry Siren.

She was bullied as a kid for being overweight and Hispanic.

She struggled with body confidence and elected to have some plastic surgery work done to make herself feel more sexy.

Her hometown is New Haven, Connecticut. She is half Colombian and half Puerto Rican.

She and GiGi Lopez were featured on the same season of Bad Girls Club.

Stephanie Rivera Is A Member Of