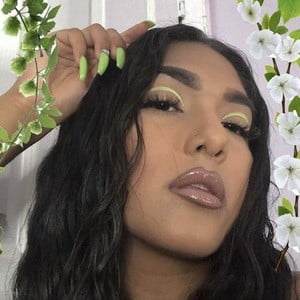 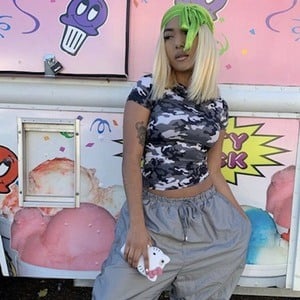 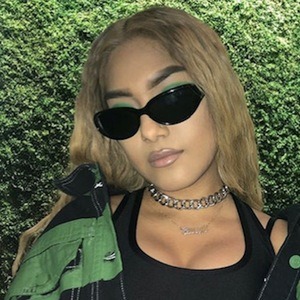 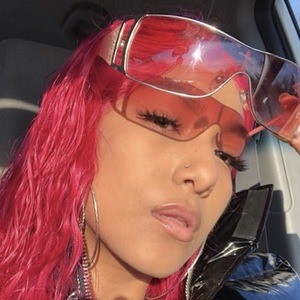 Social media star who has risen to fame for her stephany andrea YouTube channel. She has gained massive popularity for her streetwear fashion hauls, makeup and nail art tutorials, and lifestyle vlogging.

She has amassed more than 120,000 subscribers to her YouTube channel.

She has a younger brother named Kendrik and a sister named Kim.

She and Blake Homie are both famous for their streetwear fashion and beauty vlogging on YouTube.

Stephany Andrea Hernandez Is A Member Of