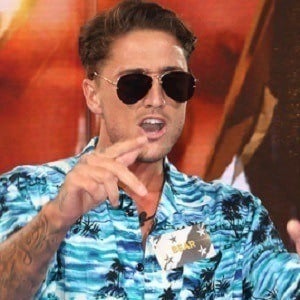 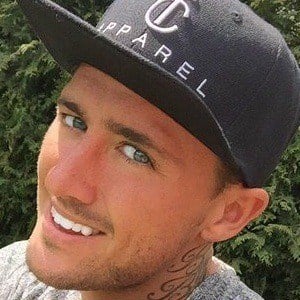 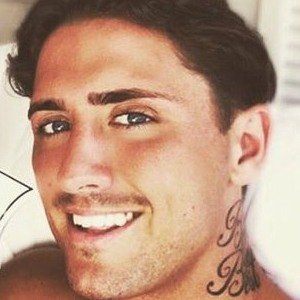 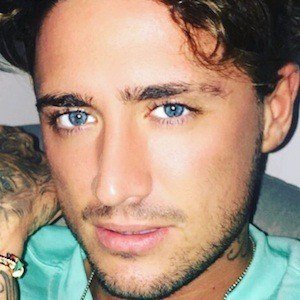 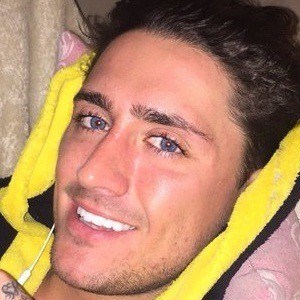 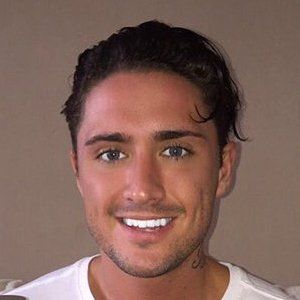 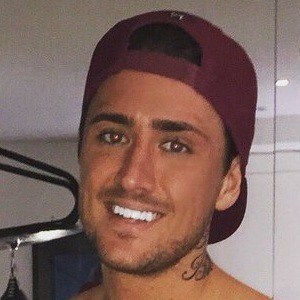 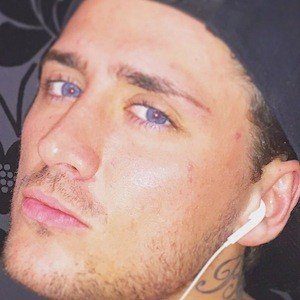 He first appeared on television screens in August of 2015 when series three of the show premiered. It was revealed he would be a cast member a month prior.

His reality TV fame led to social media fame on Instagram he has accumulated over 1.6 million followers.

He was in high profile relationships with Vicky Pattison, Lillie Lexie Gregg and Charlotte-Letitia Crosby.

He and Megan McKenna were both series three additions to the Ex on the Beach cast.

Stephen Bear Is A Member Of