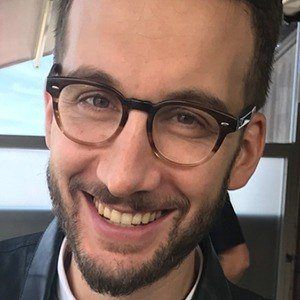 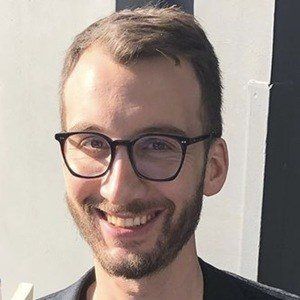 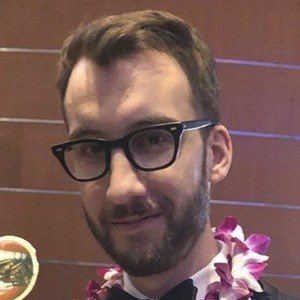 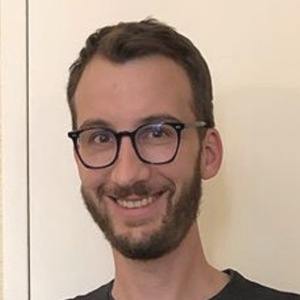 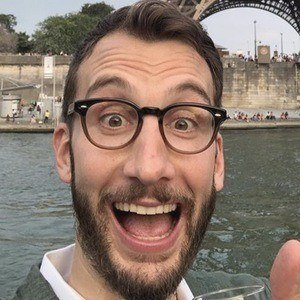 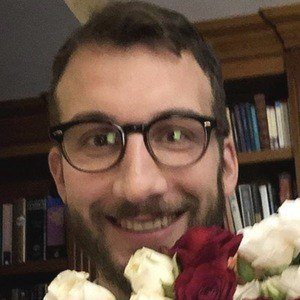 Reality star who first rose to fame as runner-up in the 18th season of Survivor: Tocantins. He later made a reappearance in the 31st season Survivor: Cambodia.

He graduated from Yale and later became an internet marketing director.

Following his first appearance on Survivor, he began blogging about the series with People magazine in 2009.

He is a native of New York City.

He competed against Survivor: Cambodia winner Jeremy Collins in 2015.

Stephen Fishbach Is A Member Of