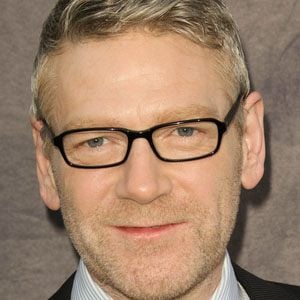 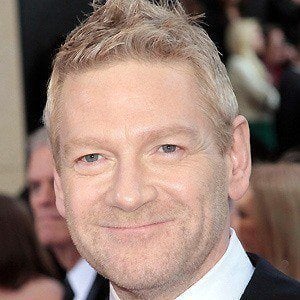 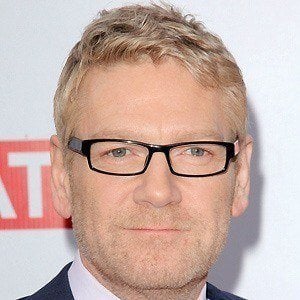 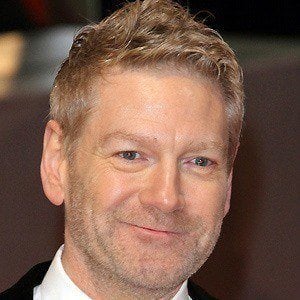 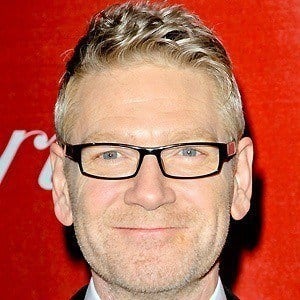 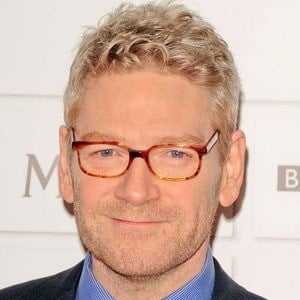 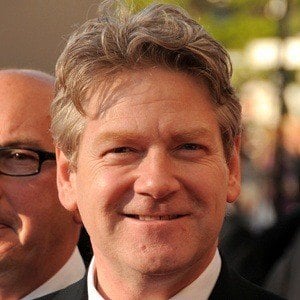 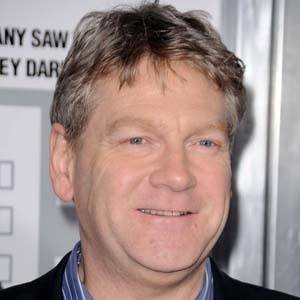 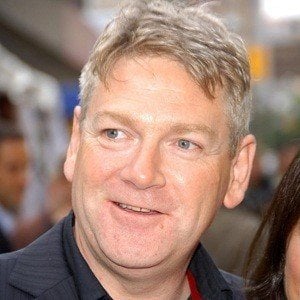 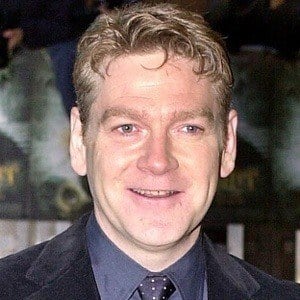 Actor and director who portrayed Hamlet in the 1996 film and directed several other films based on Shakespeare's plays. His work on the film adaptation of Henry V earned him Academy Award nominations for Best Actor and Best Director.

He picked up an English accent to deter bullies.

He played Professor Gilderoy Lockhart in the 2002 film Harry Potter and the Chamber of Secrets.