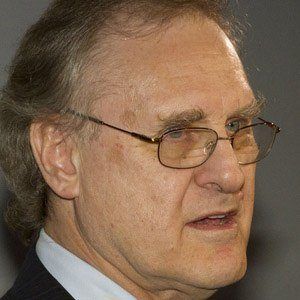 Canadian diplomat who was the leader of the social democratic Ontario New Democratic Party for most of the 1970s. He was also the Canadian Ambassador to the United Nations from 1984 to 1988.

He was exposed to politics as a young child because of his father, who was the leader of the Federal New Democratic Party.

He has invested much of his time in the fight against AIDS in Africa and from 2001 to 2006 he served as the United Nations Special Envoy for HIV/AIDS in Africa.

He married Michele Landsberg and they raised a son named Avi Lewis.

Stephen Lewis Is A Member Of