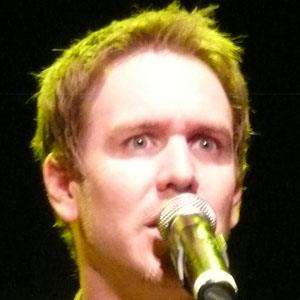 Singing comedian who is best known for his satirical albums 3 Balloons and A Little Bit Special. He gained national attention in 2000 with his Comedy Central Presents special, which was one of the highest rated in the network's history.

He performed in community theatre as a child and later earned a degree in drama from Western Michigan University in 1993. He moved to New York after school and soon became a staple at the local comedy clubs.

He had his best known stage role as the lead in the Broadway production of The Wedding Singer.

He married Erin Dwight in September 2003 and he has a brother named Drew. His parents are a former priest and a former nun, who both became teachers.

Stephen Lynch Is A Member Of