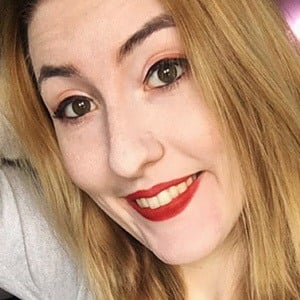 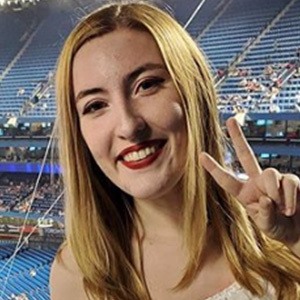 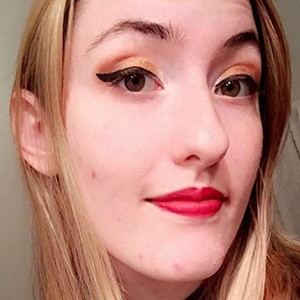 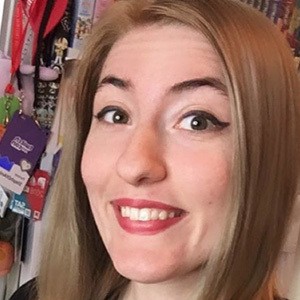 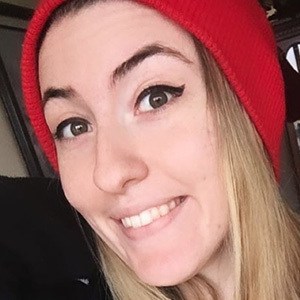 Partnered Twitch streamer and content creator who rose to fame by playing video games such as Pokémon and the Jackbox games series. She has gone on to garner more than 20,000 followers on Twitch.

She launched her Twitch channel in 2016 as a means to meet other people with similar interests.

She cosplayed as Casual DVA from Overwatch at TwitchCon in 2018.

She was born in New York, but later moved to Canada. She's a dual American and Canadian citizen.

She had the opportunity to meet voice actor Vic Mignogna at the 2017 FanExpo convention.

Stephofanime Is A Member Of