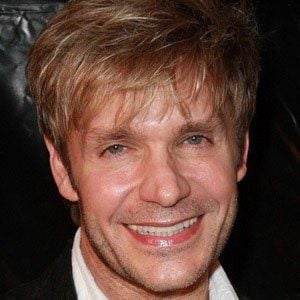 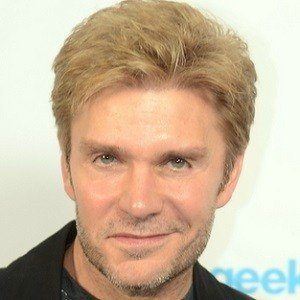 He worked as a drama teacher and a film and video production instructor.

He's voiced more than 100 anime characters over the course of his career.

He was born and raised in Pennsylvania.

He and Tara Strong both had accomplished careers as cartoon voice actors.

Vic Mignogna Is A Member Of