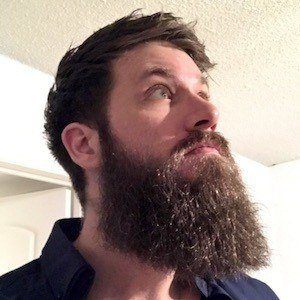 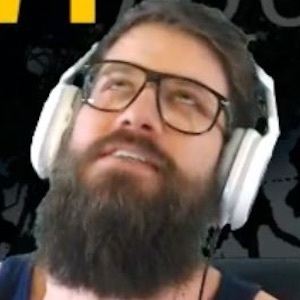 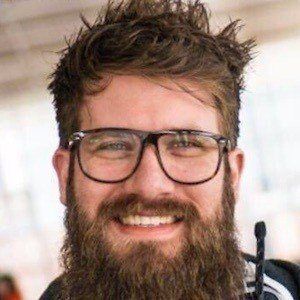 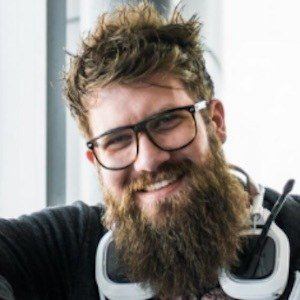 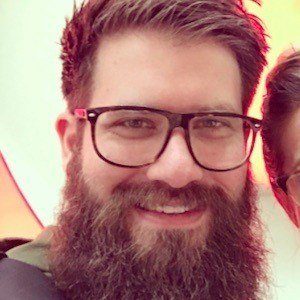 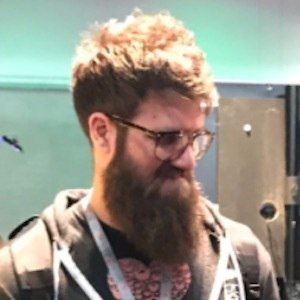 Co-creator of the incredibly popular YouTube cooking show Epic Meal Time who worked as a cameraman for the series. He won a Shorty Award in 2011 in the food category.

He worked as a graphic designer before Epic Meal Time became a phenomenon.

He runs a gaming YouTube channel called 5tat that has earned more than 200,000 subscribers.

He is an uncle to a nephew named Everest and niece named Eden.

He co-created Epic Meal Time with his former best Harley Morenstein. The two had a falling out due to business and legal reasons about Epic Meal Time that forced Toth out of the company.

Sterling Toth Is A Member Of