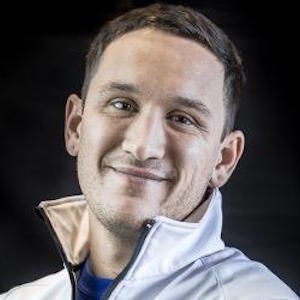 Known by his gamer tag LiQuiD112 as a prolific player of League of Legends as a member of Team Liquid. He began his time as co-owner of Team Liquid in 2015 after his own eSports company, Team Curse, merged with them.

He graduated from James Madison University. Following his time there, he worked as an independent wealth management advisor for American Express Financial.

He became one of the first professional League of Legends players after its beta release. He became the director of eSports for Team Curse Gaming in August 2011 after stepping down as a player.

He has coached professional League of Legends gamer and Team Liquid member Kim Jae-hoon as the CEO of Team Liquid.

Steve Arhancet Is A Member Of