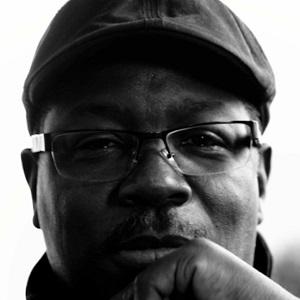 Ohio-born R&B singer known as the leader of Steve Arrington's Hall of Fame and for solo albums like 1985's Dancin' in the Key of Life. He made a comeback in 2013 with the Dam Funk collaborative album Higher.

He was a member of lounge band The Murphy's in 1975 before moving to San Francisco.

He abandoned his music career to become an ordained minster in 1984, not returning for nearly three decades.

His grandparents bought him his first Slingerlands drum set.

His song "Weak At The Knees" has been sampled by some of the world's most famous rappers, including Jay Z.

Steve Arrington Is A Member Of