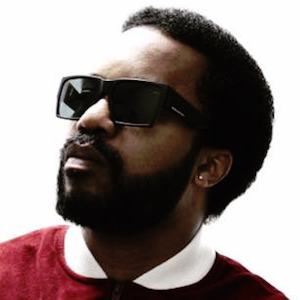 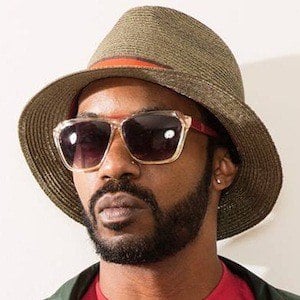 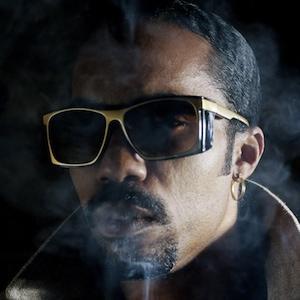 Known as the Los Angeles' Ambassador of Boogie Funk, he is a DJ/selector who throws storied Monday-night Funkmosphere parties.

His sounds can be compared to those of Slave, Aurra, and Prelude Records.

He was born in Pasadena, California and is based out of Leimert Park in Los Angeles.

Fans of Prince's early music would be a fan of his music.

Dam Funk Is A Member Of