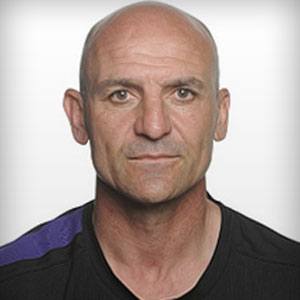 Former center back who appeared in 287 matches for Arsenal from 1988 to 1999, helping the club win three Premier League titles. He was also named Stoke City Player of the Year in 1984.

He debuted professionally for Stoke City in 1980 after spending two years in the club's youth set-up.

He became an assistant manager for Arsenal in 2012.

He was born in Stoke-on-Trent, England.

Steve Bould Is A Member Of