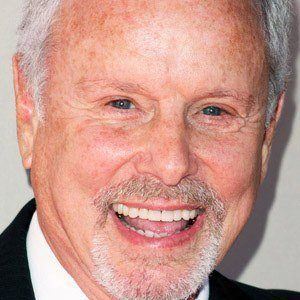 After earning a bachelor's degree in history from the University of Miami and pursuing graduate coursework in psychology at the University of Houston, he launched his broadcasting career at a Clear Lake City, Texas radio station and soon thereafter began working for Houston's KTRH station. He began hosting the TV show AM Los Angeles in 1986.

He appeared on Hollywood Squares in the fall of 2003.

He was born in New York City. With his wife, Jean Edwards, he raised children named Greg and Julie.

Edwards appeared in a 1989 episode of It's Garry Shandling's Show.

Steve Edwards Is A Member Of