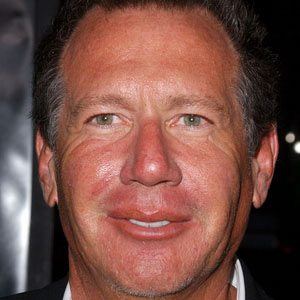 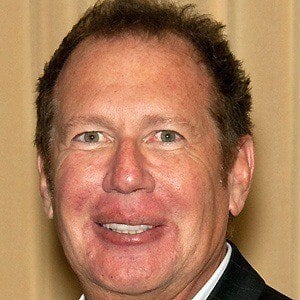 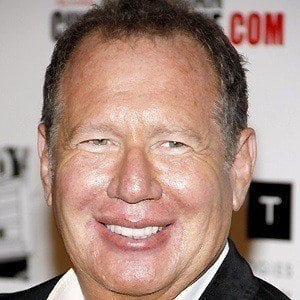 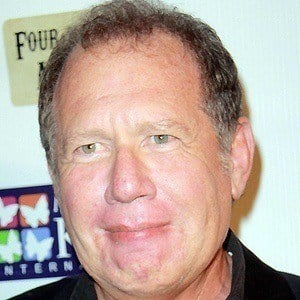 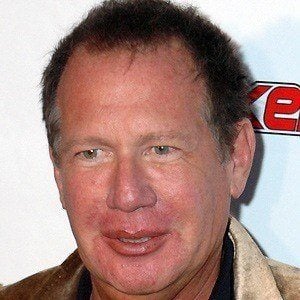 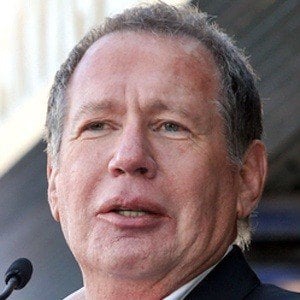 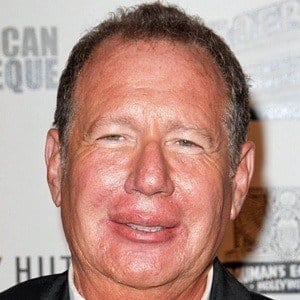 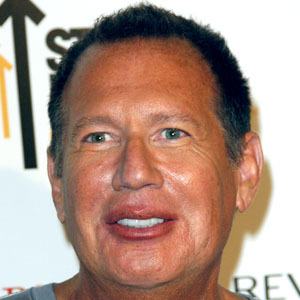 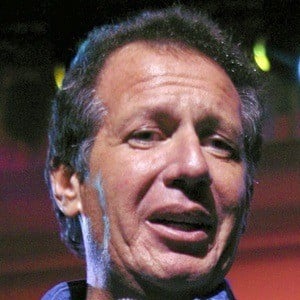 Comedian and actor best known for starring in the talk-show parody The Larry Sanders Show and the sitcom It's the Garry Shandling Show.

He was employed at an advertising agency before selling his first script for the show Sanford and Son.

He was nominated for 19 Daytime Emmy Awards.

He dated Linda Doucett for seven years before they ended their relationship in 1994.

He performed stand-up on The Tonight Show with Johnny Carson.

Garry Shandling Is A Member Of