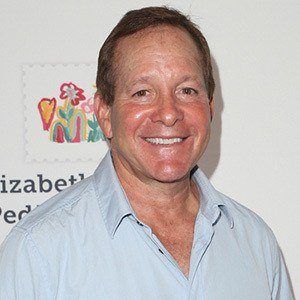 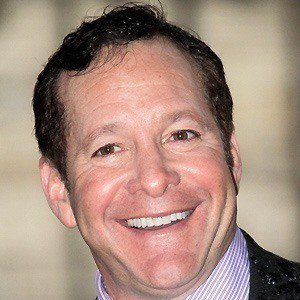 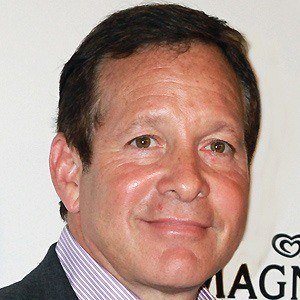 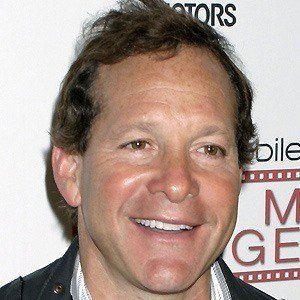 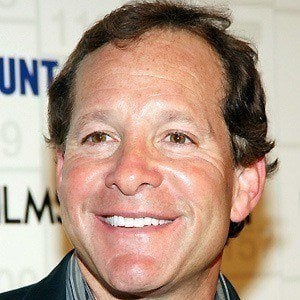 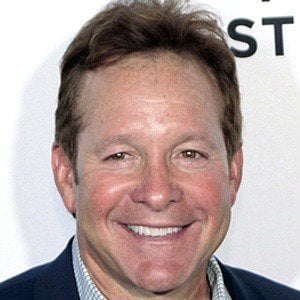 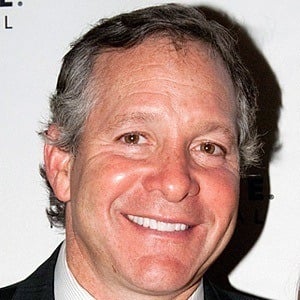 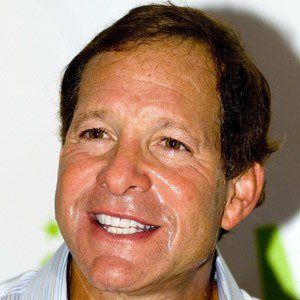 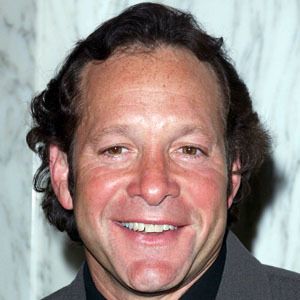 Comedy actor who gained notoriety in the 1980s with his role as Carey Mahoney in the Police Academy films. His other film credits include Three Men and a Baby, Diner, Short Circuit and The Big Green.

He started his career in high school, enrolling in a summer program at Juilliard School, where he landed a role in an off-Broadway production of The Lion in Winter.

He made his big screen debut as an extra in the 1977 feature Rollercoaster. That same year, he made his TV debut with a supporting role in the TV movie Something for Joey.

During the Police Academy series of films, he shared the screen with such actors as Bubba Smith, Michael Winslow, David Graf and Bobcat Goldthwait.