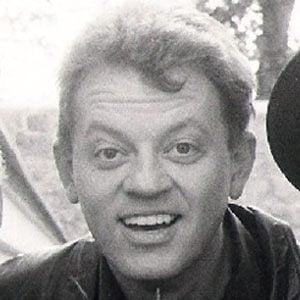 He played the trigger-happy recruit Eugene Tackleberry in the Police Academy film series. His other credits include The West Wing and Lois and Clark: The New Adventures of Superman.

His first on-screen appearance was in the game show, The $20,000 Pyramid.

He played the role of a police officer in an episode of Seinfeld and appeared on Night Court.

He had two sons with Kathy Graf.

He appeared on two episodes of Aaron Sorkin's drama series, The West Wing.

David Graf Is A Member Of