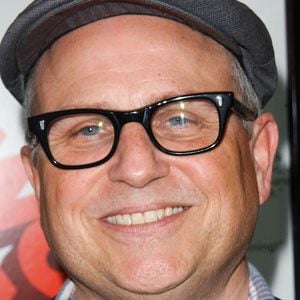 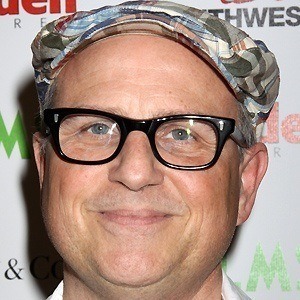 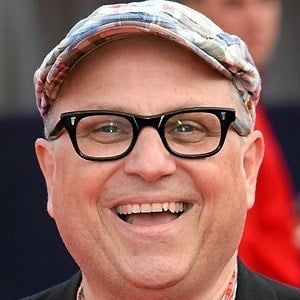 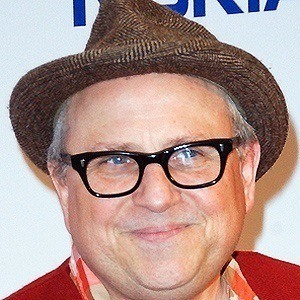 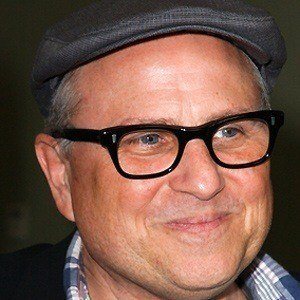 Actor and comedian known for his iconic high-pitched, gruff voice and his role as Zed in the Police Academy films. He has also directed several independent films including World's Best Dad.

He formed comedy troupe The Generic Comics with classmate and voice actor Tom Kenny. He and Robin Williams would often appear on the same bill together, but not as a comedy team, but instead using the names "Jack Cheese" and "Marty Fromage."

While on one of the last episodes of The Arsenio hall Show he stood on the set's couch, spray-painted "Paramount Sucks" on a glass wall, and knocked over some video equipment in protest of Arsenio's cancellation.

He has been married three times: to Ann Luly, who he had one child with, Nikki Cox, and Sarah de Sa Rego.

Kurt Cobain was a fan of his comedy routines, which started off a close friendship between the two.

Bobcat Goldthwait Is A Member Of