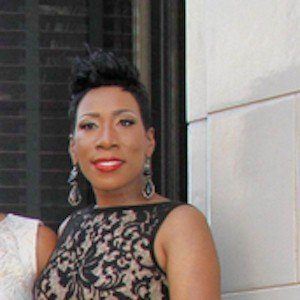 Rose to fame as the daughter of talk show host Steve Harvey. She has made appearances on his talk show.

She was a product of her father's first marriage to Marcia Harvey in 1980.

Through her father, she's gained a massive social following, with more than 180,000 followers on Instagram alone.

She married Benjamin Raymond in the fall of 2015. She has three siblings named Brandi, Broderick, and Wynton.

Karli Harvey Is A Member Of