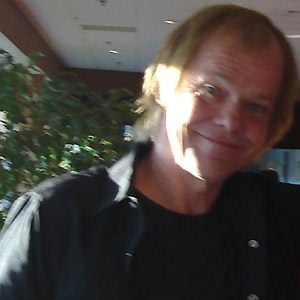 After graduating from the University of South Florida with an advanced degree in music composition, he spent several years in Niger, learning West African drumming techniques.

He founded a music label called Ayarou, on which he recorded numerous solo albums.

A native of Tampa, Florida, he moved to Los Angeles with the dream of auditioning for Frank Zappa; when Zappa denied him the opportunity, he began a decades-long collaboration with "Weird Al" Yankovic.

He performed with "Weird Al" Yankovic on nearly all of the singer and songwriter's popular tracks, including "Amish Paradise" (a 1996 parody of Coolio's hit song "Gangsta's Paradise").

Steve Jay Is A Member Of