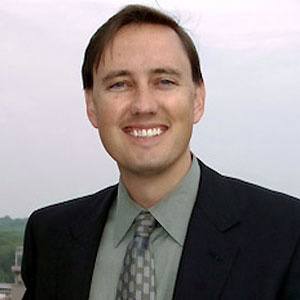 He studied at both St. Mark's School of Texas and Stanford University.

He married Karla Jurvetson in 1997.

He and Hall of Fame NFL quarterback John Elway were both Stanford alumni.

Steve Jurvetson Is A Member Of