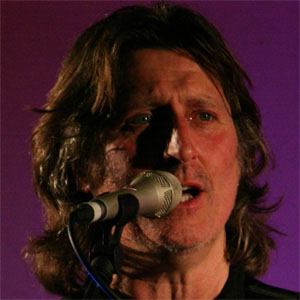 British folk singer, songwriter, guitarist, and mandolin player known for his work with an acoustic duo called Show of Hands.

In his mid-teens, he began playing the mandolin and guitar. While attending Sussex University, he formed a music duo with bass player Warwick Downes.

He was raised in East Devon, England. With his first wife, he owned and operated a rural inn in Dorset, England. His son Jack is a popular TikTok personality.

He was inspired to become a folk musician after listening to albums by singer and songwriter Joan Baez.

Steve Knightley Is A Member Of