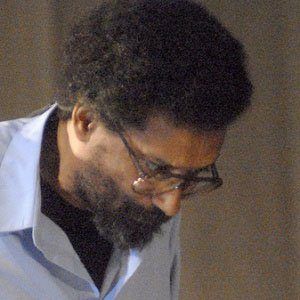 Famous for his many collaborations with jazz musician Dave Holland, this world-class vibraphonist and marimba player is also known for his work with pianist Mulgrew Miller, drummer Lewis Nash and bassist Peter Washington.

He earned undergraduate and graduate degrees in music from Rutgers University and later taught at Princeton University.

Steve Nelson Is A Member Of