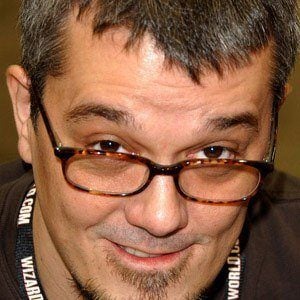 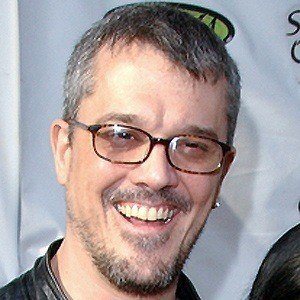 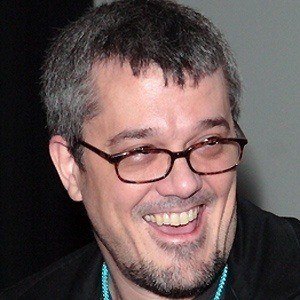 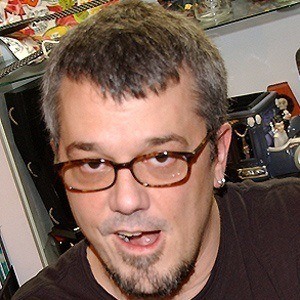 American horror comic book writer and novelist whose works include Batman: Gotham County Line, 30 Days of Night, and Criminal Macabre. Many of his works were produced in collaboration with artist Ben Templesmith.

He initially pursued his dreams in the comic book world by creating a self-publishing company called Arcane Comix. In his early years, he also performed with several Washington D.C.-based punk bands.

He was outspoken against SOPA, the Stop Online Piracy Act.

He was born in New Jersey and raised in Washington, D.C.

John Carpenter was one of the many inspirations for his work.

Steve Niles Is A Member Of