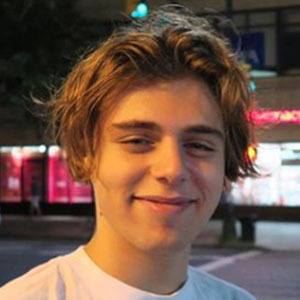 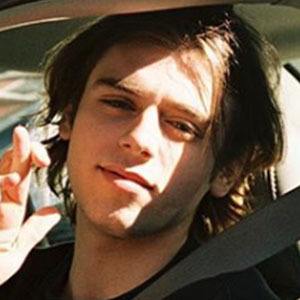 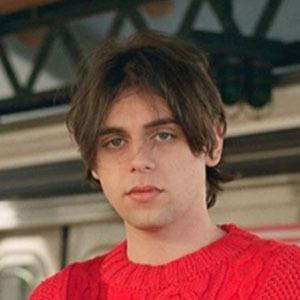 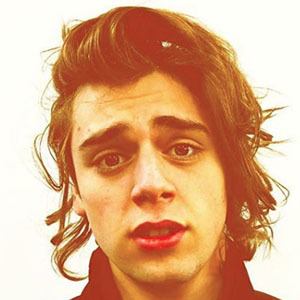 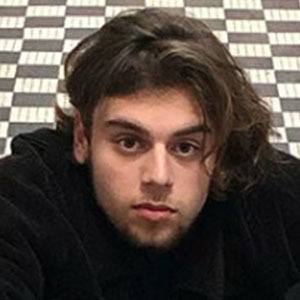 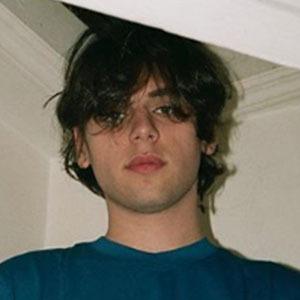 Social media personality and painter who is best known for his eclectic style and for creating painted, stylized garment pieces. He has also garnered a sizable following on Instagram, where he documents his daily life and lends insight into his artistic process.

He grew up interested in art. He began painting at a young age.

He has garnered more than 60,000 followers to his Instagram account. In November 2015, he was profiled by The Fader magazine in an online article.

He was raised in Queens, New York.

In 2015, rapper Wiz Khalifa wore on his his designed jackets during a concert.

Steve Savoca Is A Member Of