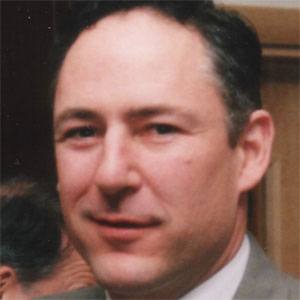 Second baseman who was selected to five MLB All-Star games and won two World Series Championships. He was named NL Rookie of the Year with the LA Dodgers in 1982 and batted .281 across his 14-year MLB career.

He attended James Marshall High School in Sacramento, California and was a 9th round selection of the Dodgers in 1978.

Cy Young sinkerballer Orel Hershiser was his teammate on the Dodgers.

Steve Sax Is A Member Of