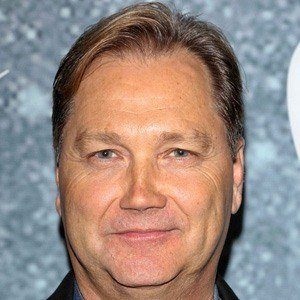 Country guitarist and songwriter who released songs including "Some Fools Never Learn, "You Can Dream of Me," and "Life's Highway." He has had three albums Gold-certified by the RIAA.

He played bass guitar for Dottie West, playing on songs like "Country Sunshine."

His musical influences were not only country stars, but also rock acts like The Beatles.

His sons Ross and Ryan each play guitar on one of Wariner's albums.

He wrote the hit song "Longneck Bottle" for Garth Brooks.

Steve Wariner Is A Member Of