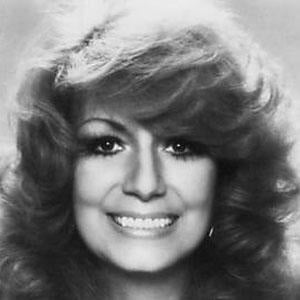 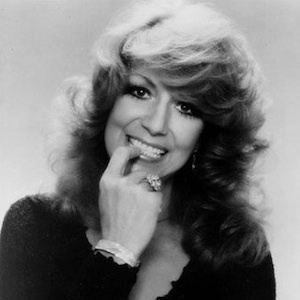 Singer-songwriter who influenced country music with her songs like "Here Comes My Baby Back Again" and her mentoring of future stars.

After moving to Cleveland, she and her husband befriended budding country musicians Willie Nelson, Hank Cochran, and Harlan Howard.

Altogether she wrote more than four hundred songs for herself and other artists, saw sixty-three singles reach the Country Charts, and earned sixteen Grammy Award nominations.

She married the steel guitarist Bill West, who became her co-songwriter and helped her entertain country music's biggest acts.

Her song "Here Comes My Baby Back Again" became a country music standard, covered by everyone from Dean Martin to Perry Como to Ray Price.

Dottie West Is A Member Of