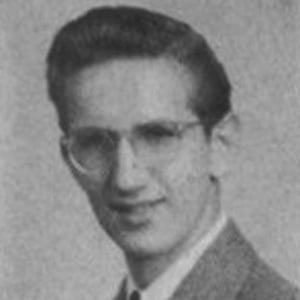 He studied at the Cartoonist and Illustrators School in New York, where he studied under Batman artist Jerry Robinson.

He had three siblings. His nephew was an artist who was also named Steve Ditko.

He created the Spider-Man comics with Stan Lee.

Steve Ditko Is A Member Of