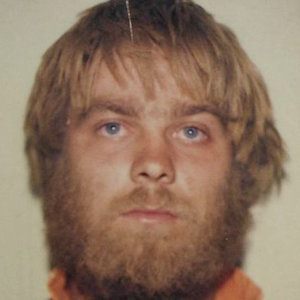 Subject of the hit Netflix documentary series Making of a Murderer, Avery was the victim of a wrongful sexual assault conviction in 1985 that led to him to serving 18 years in prison. He was exonerated in September of 2003 before being convicted in 2007 of the murder of photographer Teresa Halbach.

His criminal background began in March of 1981 when he was sentenced to two years in prison for burglarizing a bar, serving time for ten months. He went to prison for another nine months in 1982 for animal cruelty.

His story was first explored in a 2013 public radio program episode of Radiolab called "Are You Sure?"

He has three siblings named Earl, Chuck and Barb. His parents are Allan and Dolores Avery. He and his wife Lori Mathiesen married in 1982 and had four kids named Rachel, Jenny, and twins Steven and Will.

His trials were discussed in a couple of episodes of the Dr. Phil show.

Steven Avery Is A Member Of