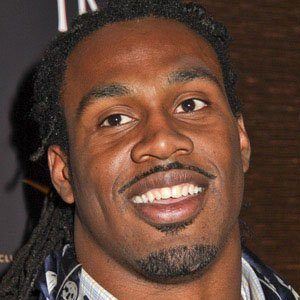 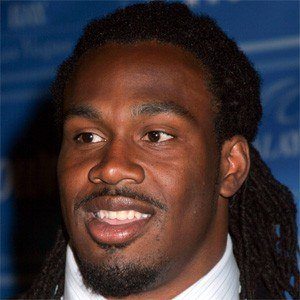 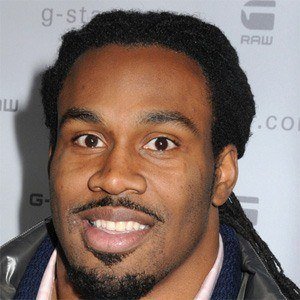 NFL running back named MVP of the St. Louis Rams 3 times, led the NFC in rushing in 2009. He signed with the Atlanta Falcons in 2013.

He attended Oregon State and as a junior he was 10th in the nation in rushing, and later selected 24th in the NFL draft.

His parents are Steve and Brenda Jackson.

He followed up the successful career of Marshall Faulk as the Rams primary running back.

Steven Jackson Is A Member Of