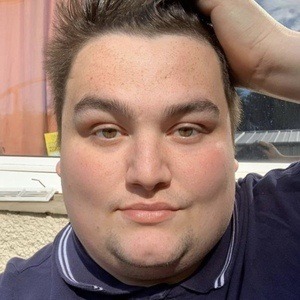 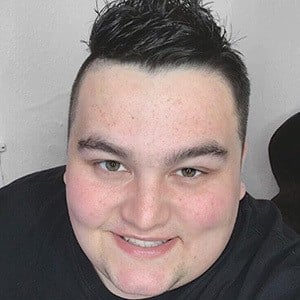 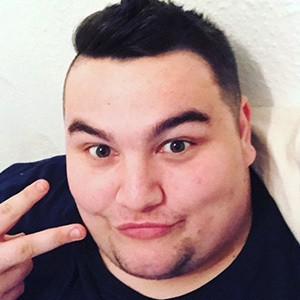 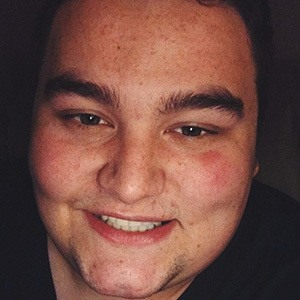 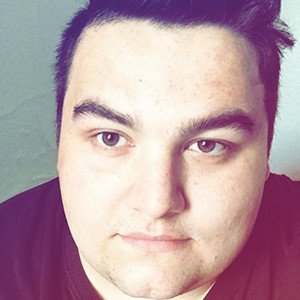 TikTok star whose comedic lip sync videos have won him a huge following. He's got over 2.4 million followers on the platform.

He has a sister named Skye.

Steven Mckell Is A Member Of