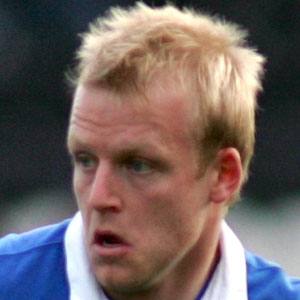 Physical attacking midfielder and winger known for skillful aerial duels who debuted in the Premier League in 2012 for Everton and the Scottish national team in 2007.

He was educated at Lainshaw Primary School and Stewarton Academy in England.

He played his first professional matches with Kilmarnock, debuting in 2003.

He played for manager Ally McCoist on the Rangers.

Steven Naismith Is A Member Of