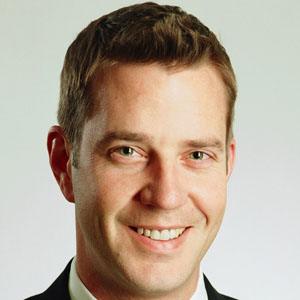 Conductor, music arranger, and composer who became Music Director of The New York Pops in 2009, the largest indie pop orchestra in the U.S. He has performed at the Hollywood Bowl and led the Los Angeles Philharmonic.

He studied music, with concentrations in trumpet and composition, at Miami University in Ohio.

He served for fifteen years as Associate Conductor of the Cincinnati Pops Orchestra and also conducted, composed, and arranged music for the Boston Pops and the Philadelphia Orchestra.

He was born in Tipp City, Ohio.

He collaborated with rock musician Peter Frampton as a conductor, arranger, and orchestrator of Frampton's music.

Steven Reineke Is A Member Of