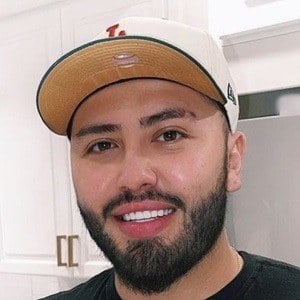 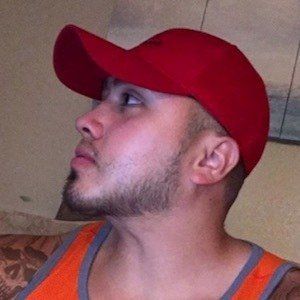 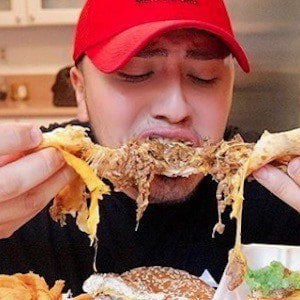 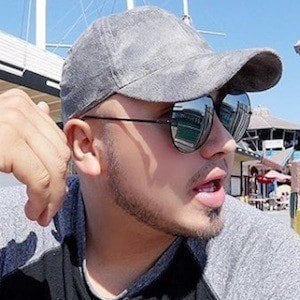 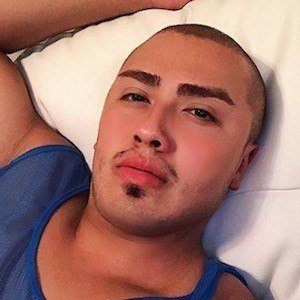 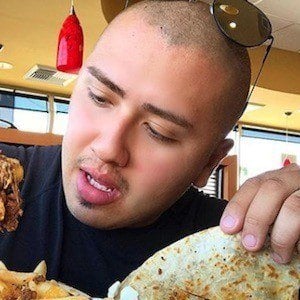 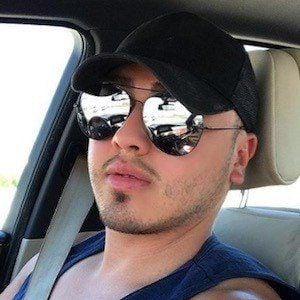 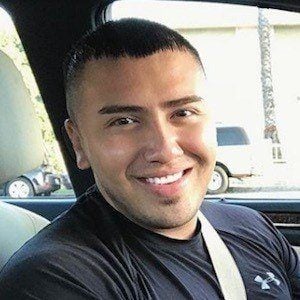 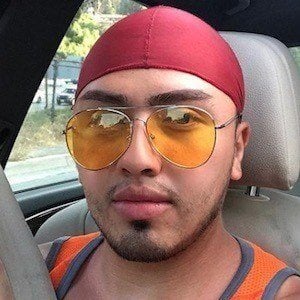 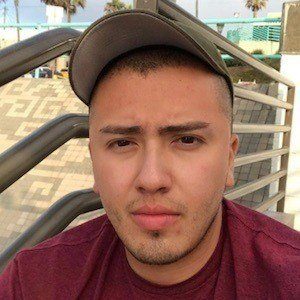 Member of the mukbang community on YouTube primarily seen eating unhealthier food options such as burgers, pizza, fries and onion rings. His videos would earn him 500,000 subscribers.

He first registered for YouTube in 2007 and would make short films. He created his popular channel in July of 2015 and posted a first video at the time called "SELFIE STICK | PARENTING | WALMART."

Before making primarily mukbang content, he would publish a lot of reaction videos, the occasional Q&A, and some vlogs.

He has a sister named Arie who created a mukbang channel of her own called Aries Appetite.

One of his most popular reaction videos was of him and his sister reacting to Morissette Amon's cover of Mariah Carey's "Against All Odds" that was performed on Wish 107.5.

Steven Sushi Is A Member Of