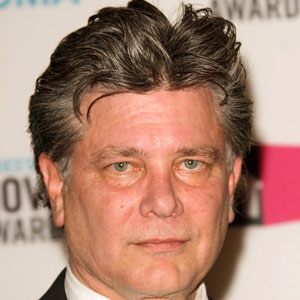 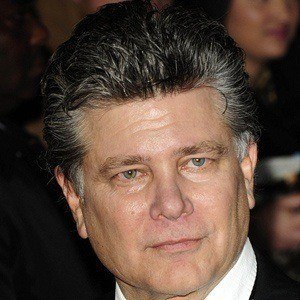 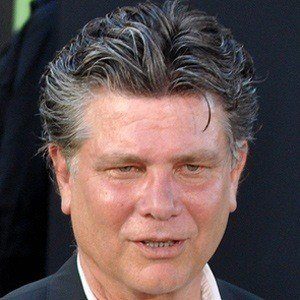 Screenwriter who won an Academy Award for writing the screenplay for the 1993 film Schindler's List. He has also been nominated for Academy Awards for penning the scripts to Awakenings, Gangs of New York, and Moneyball.

He matriculated from Sonoma State University in Northern California.

In 2009, he was the recipient of the Distinguished Screenwriter Award at the Austin Film Festival.

He is the son of Jim Zaillian, a news reporter.

Liam Neeson starred in the award-winning film Schindler's List, which he wrote.

Steven Zaillian Is A Member Of