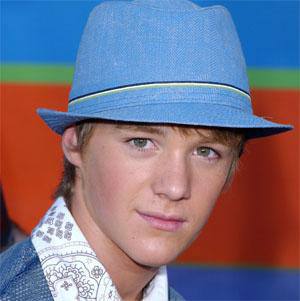 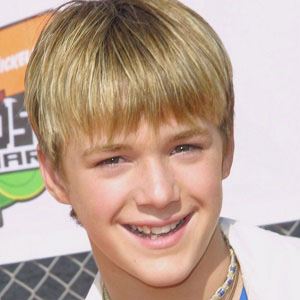 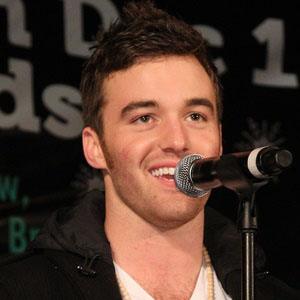 Pop singer who has released hit singles like "Boy Next Door" and who has participated in several Radio Disney tours.

He graduated from Centerville High School and signed to WIRE Records after being discovered in 2002.

His first hit single was a cover of Color Me Badd's "All For Love."

His grandfather is a football coach who coached him in high school.

He toured with Aaron Carter on the Aaron's Jukebox World Tour in 2003.

Stevie Brock Is A Member Of