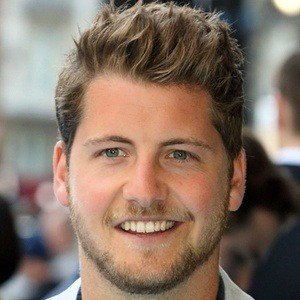 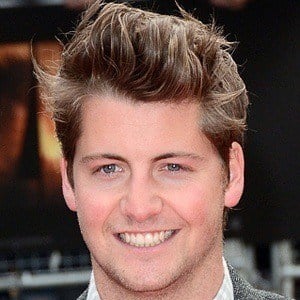 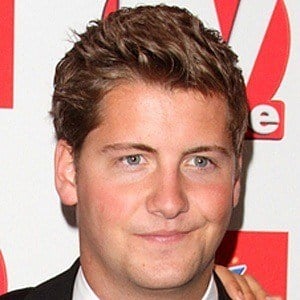 Reality star best known for starring in the E4 series Made in Chelsea beginning in 2012 up until his departure in 2015. He has since gained a massive social following, including more than 290,000 Twitter followers.

He began writing a blog titled Stevie's Sojourns in June 2015.

He declined to join the Made in Chelsea spin off in Los Angeles in favor of staying with his girlfriend Cressida Rose.

He appeared alongside fellow Made in Chelsea stars Andy Jordan and Francis Boulle during his time on the reality series.

Stevie Johnson Is A Member Of